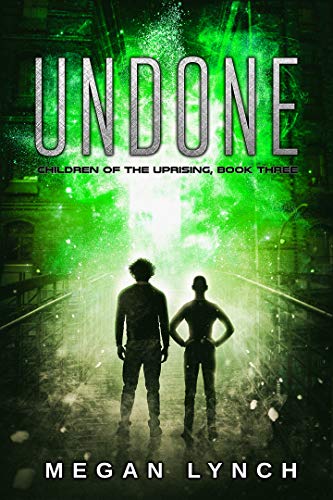 The liberation of their homeland depends on Bristol, Samara, Denver, and Jude. Each has a unique role to play, but the same mis

sion. Yet, when the first phase of their plan is botched, the political climate of their new country turns on the little assembly of American refugees and forces them back into the shadows.

Now, in a race against the clock, they must come together to save those they love back home and find their place in a new world. Will they be able to save their homes, their freedom, and their lives?

Suspenseful, romantic, and awash in the spirit of social justice, the conclusion to the Children of the Uprising series has arrived. 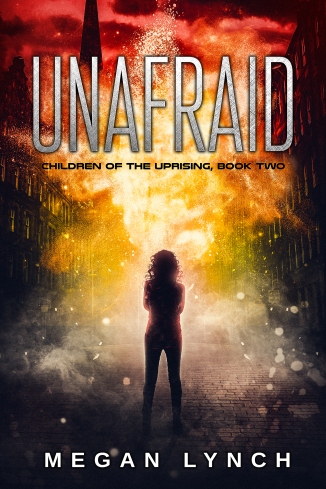 The Metrics government has claimed success in relocating millions of Unregistered citizens out west. But the four people who escaped their insidious plan know the truth: the government had their fellow outsiders murdered.

As winter approaches the hidden monastery in the hills, Bristol, Samara, Denver, and Jude realize that the responsibilities of keeping their community safe and plotting their next escape has fallen upon them. But even when they reach the allusive outside, the political turmoil in their new country makes them wonder if life there is any better than life under Metrics. As trust fractures between the four friends and each tries to find a way to function in this strange new world, will they be able to continue working together to find the future they thought they wanted

Living under the watchful eye of the Metrics Worldwide Government has its perks. Citizens are assigned a life, so they don’t worry about finding schools, jobs, or spouses for themselves. They’re even allowed to have one child, enabling them to focus on raising an ideal son or daughter and experience an optimally satisfying family life.

The only people left out are the unlucky accidental second children, called the unregistered. For 20-year-old Bristol, this is the only life he knows. But he can’t shake the feeling that something is wrong with his world, and spends his nights painting controversial murals in low-profile parts of town.

Metrics doesn’t like the murals, or the frustrations of the unregistered citizens they represent.

They enact their long-debated unregistered solution: publicly, they announce the relocation of all unregistered citizens to far-off desert states. But when Bristol and his friends discover the dark truth behind the plan, they must work together to escape the clutches of their motherland, and survive long enough to discover an unknown world.